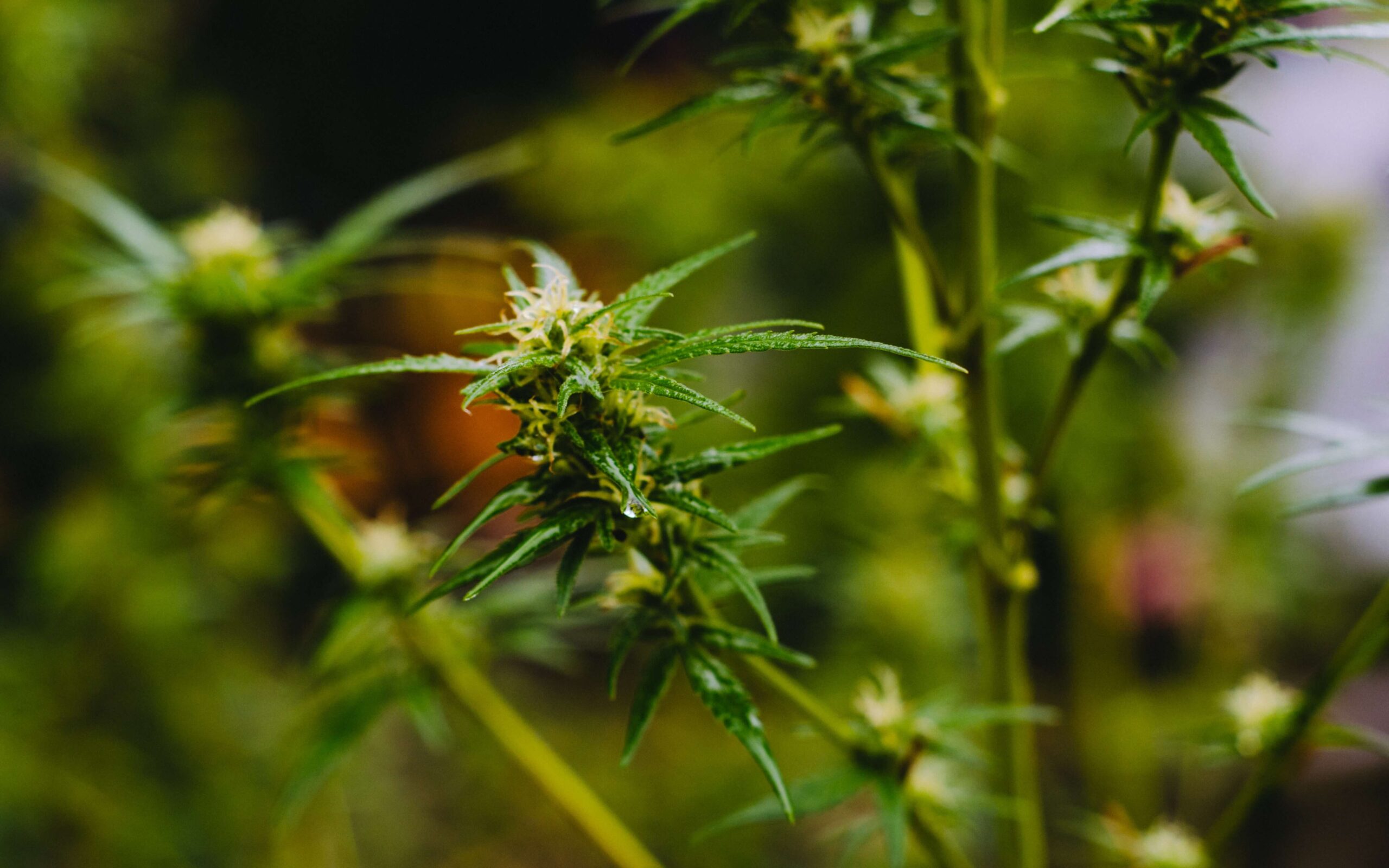 What Effects Does CBD have On The Human Body?

CBD is gaining attention these days due to its potential benefits on the health anf general well-being. To understand why CBD is so effective in preventing some diseases, you must first understand the human endocannabinoid system.

EFFECTS OF CBD ON THE ENDOCANNABINOID SYSTEM

These are the body’s natural cannabinoids, but sometimes the natural endocannabinoid system is disrupted and does not function optimally. Here comes the role of CBD, CBD does not fit or bind to CB1 and CB2 receptors, but rather stimulates the functions of both receptors. Due to this interaction, CB1 receptors become more active and function efficiently in different parts of the body. Since THC binds to receptors and produces psychoactive elements, CBD, on the other hand, is the negative allosteric modulator of the CB1 receptor. It means that CBD can inhibit THC’s psychotic potential by modifying the CB1 receptor.

CBD has two other effects on the endocannabinoid system: it modifies the activity of enzymes and protein and the concentration of anandamide, which is the natural cannabinoid.

Considering the influence of CBD on enzymes, it is often forgotten that the body contains not only receptors and neurotransmitters but also the enzymes that regulate the entire mechanism. The endocannabinoid system has the key enzyme fatty acid amide hydrolase (FAAH). FAAH is the enzyme that destroys anandamide’s function and weakens it, while CBD is known as a FAAH inhibitor. This means that CBD does not allow FAAH to work efficiently and weakens it, resulting in increased anandamide concentration. This leads to a positive impact on the endocannabinoid system. CBD does not directly affect anandamide and is also a weak FAAH inhibitor, so its effects cannot be entirely attributed to the enzyme system.

Another indirect effect of CBD is on the fatty acid-binding protein (FABP). These proteins are responsible for binding. In the case of the endocannabinoid system, it binds to the anandamide synapse and transports it out of the synapse where it is broken down or metabolized by FAAH. Therefore, CBD inhibits the binding of FABP to anandamide, rather it attracts FABP and takes it to an efficient place, resulting in less metabolism of anandamide and increasing its effects on the system.

CBD also has other effects on the body. For example, CBD binds to the G protein receptor known as TRPV-1, which mediates body temperature and perceptions of pain and inflammation. CBD is also used to activate serotonin receptors and can also inhibit the ID-1 gene, which causes various types of cancer.

A healthy endocannabinoid system not only manages and controls the body’s internal processes but also has an effect on a person’s social behavior. It acts as a bridge between the mind and the body and cannabinoids influence a person’s relationship with their external environment. The proper functioning of the endocannabinoid system is crucial for a healthy body and mind. If there is a deficiency of cannabinoids in the system, CBD can eliminate this deficiency.

CBD oil has many health benefits. It will not cause you any serious harm. You should use it carefully and store it carefully. To take full advantage of CBD oil, start using it regularly. You will notice many positive changes in your health. 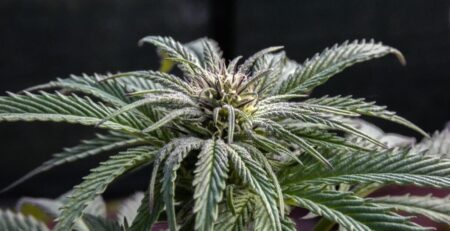 WHAT IS CANNABIDIOL (CBD)?

CBD stands for cannabidiol, the most effective active substance in the cannabinoid group. CBD is the basic cannabinoid of... read more

What are the differences between THC and CBD?

CBD and THC are the two main cannabinoids of the cannabis plant, but they have different effects on the... read more